Menu
Home
About the company
Valuation purposes
Contacts
Blog
EN / DE / 中文 / SK
@
We use cookie files for the purpose of visitor analysis and in order to suit our website to your needs. By using our website you agree with the storing of cookie files on Your computer, tablet or smartphone. Find out more
Back to blog

Christie’s Expects Up to $42M for Pink Diamond

14.93-carat stone is most expensive piece the auction house’s Hong Kong branch has ever offered. 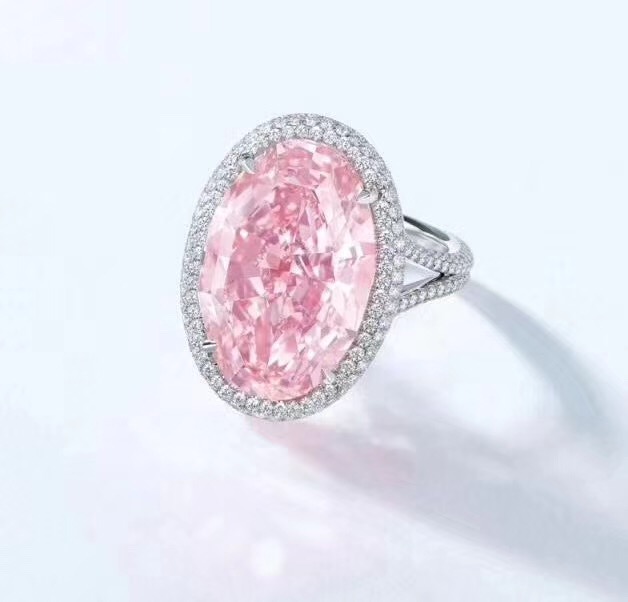 A fancy vivid pink diamond will formally be the most expensive piece of jewelry Christie’s Hong Kong has ever auctioned when it goes under the hammer at the Magnificent Jewels sale this month. 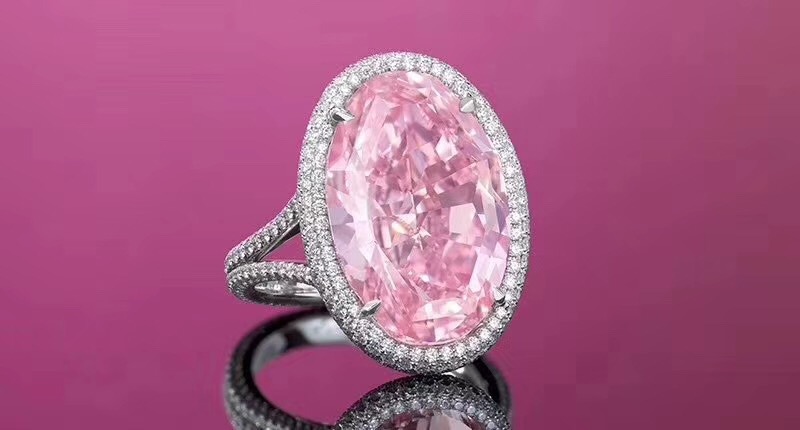 The two pink diamonds leading the sale “are offered in response to the continued appetite of collectors around the world for pieces of mesmerizing beauty and unsurpassed quality,” stated Vickie Sek, Christie’s deputy chairman and director of jewelry for Asia.

The auction will also feature a collection of jewelry by Hong Kong-based designer Wallace Chan.